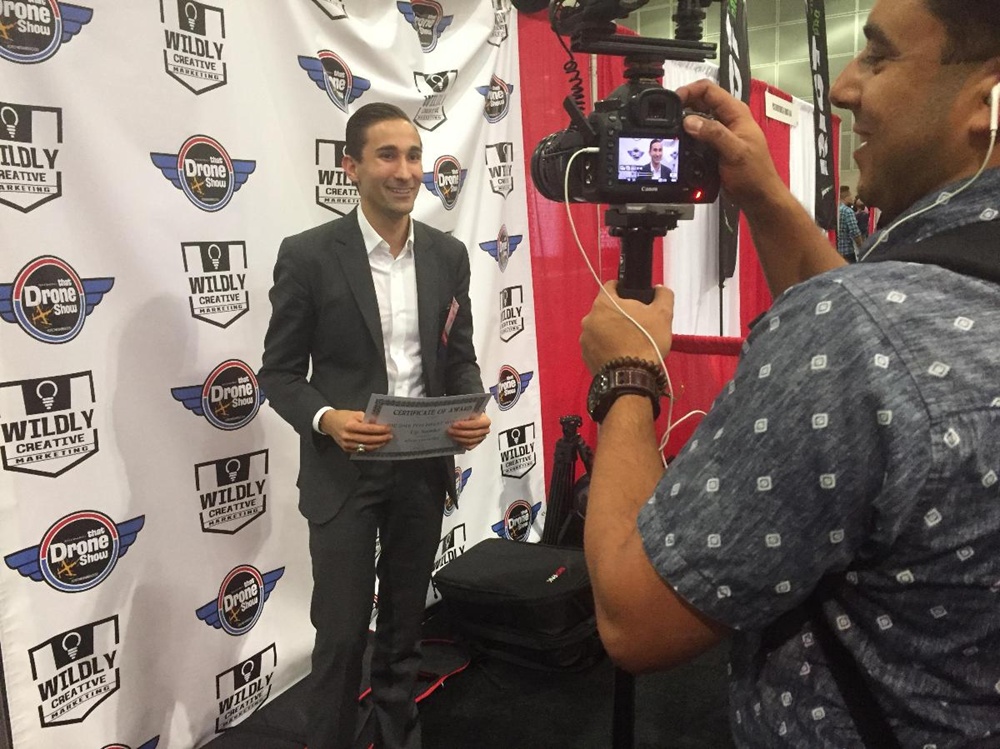 Up Sonder announced that it will launch its marketplace to the public in January. People in New York, San Francisco, and Chicago — yes, only these locations at the moment — will be able to search for drone rentals and drone services using the Up Sonder marketplace. Using UberRUSH’s delivery service, rentals will arrive conveniently at a customer’s doorstep in as little as 30 minutes.

This news comes after Up Sonder, along with droneSim Pro and UA Display, won $100,000 in funding from Singh Ventures at the International Drone Expo (IDE) Pitchfest competition. The IDE Pitchfest was open to individuals or groups building a business involving unmanned aerial systems.

“The international drone community has spoken and we are honored to have been selected as one of the IDE 2016 Pitchfest winners,” said Derek Waleko, CEO of Up Sonder, in a press release. “The best part for me was feeling the passion coming from each participating company. Our team faced stiff competition from a great group of innovators, but win or lose we are all in this together.”

The startup will put the $100,000 toward app development and marketing.

According to a press release, “Up Sonder is preparing to drastically change the drone space by bringing cutting edge technology to the sharing economy.”

Until the marketplace launches, learn more about Up Sonder (and find out what the heck Sonder means) here.

5,726 thoughts on “After a win at a recent drone conference, this startup’s ready to open its marketplace”