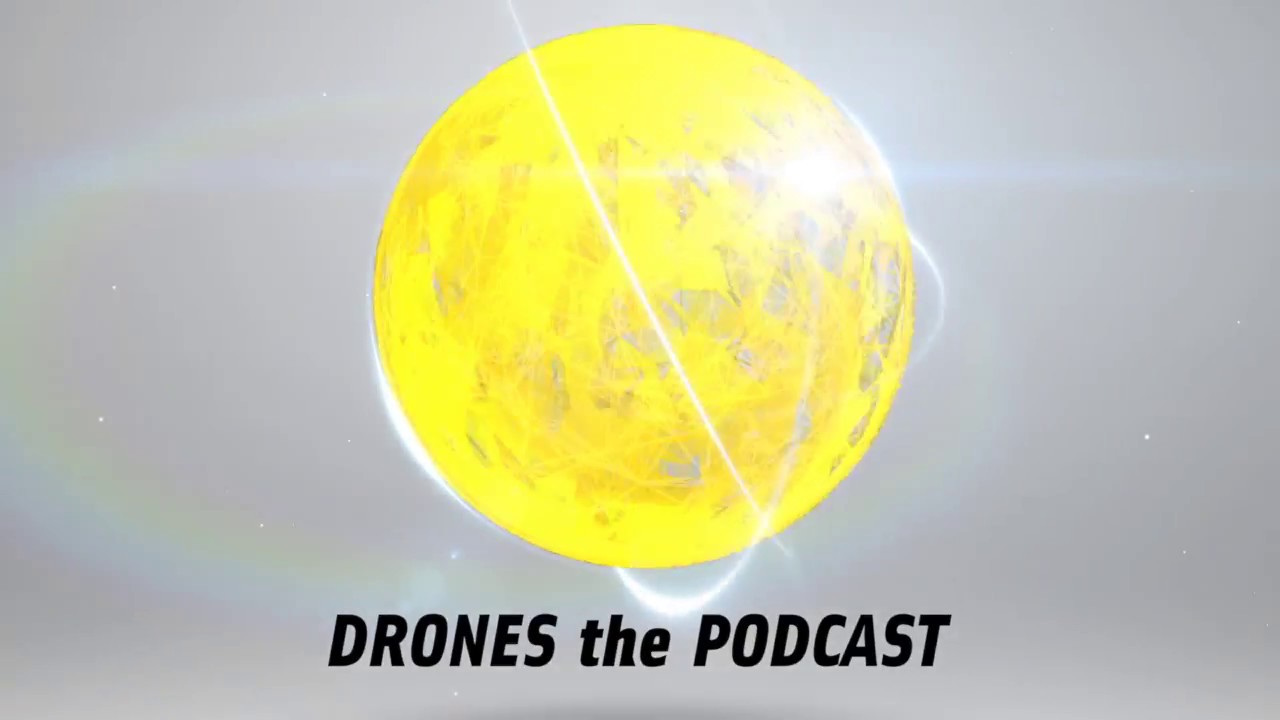 Joe and Fenity discuss holiday drone sales, drones getting political, the dangers of slaughterbots, and a heartwarming story about drones being used for good.

-This holiday season you can find a drone on sale almost everywhere. Many are cheaper ‘toy’ drones, but still they are popular gifts.

-2017 looks to be another record-breaking year for holiday drones sales. The Consumer Technology Association (CTA) is estimating that over 1.6 million drones will be sold this holiday season, a 31% increase over last year.

-And Fenity pokes fun at Joe’s purchase of the Yuneec Breeze selfie drone.

-Over the Thanksgiving Day weekend drones took an unexpected turn into politics.

-On Nov 26th Michael Mapes was arrested in Oakland, California for flying his drone over NFL games and dropping political leaflets critical of local media.

-He first flew his drone over a 49ERs game at Levi's Stadium in Santa Clara, California, then drove to Oakland, California and did the same thing over a Raiders game.

-Mapes didn’t directly interfere with the games and many of the anti-media leaflets were carried off by the wind before they could get inside either stadium.

-Check out the local Bay Area news coverage of this fl- by-leafing!

Beware of the Slaughterbots

-A video from the Future of Life Institute called “Slaughterbots” has been making waves this week. The video envisions a world where weaponized artificial intelligence-controlled drones cause worldwide havoc.

-In particular, mini-drones are weaponized to carry a bullet (charge) and run into a person's head to kill them. They then are used by bad people to kill everyone from political leaders to students who disagree with them.

-AI does pose a threat that needs to be talked about, but we feel this video’s sole focus on drones plays into existing fears and misconceptions about drones, thus weakening its true message about the threat of AI controlled weapons.

-NOTE: We also want to point out that in the video the drones are not complete autonomous or aware of that they are doing and need someone to give them a target profile (thus they are not true AI). They are used as tools by unnamed ‘bad guys’ that release them to attack.

-Is the Future of Life Institute afraid of AI or drone?

-This is the first time this has ever happened! History has been made!